One of the first chapels built in the new Gothic church was this, devoted to St. John the Baptist and St. John the Evangelist, which was also the first benefice founded in the church, existing in the Romanesque temple. The chapel of two Saint Johns was early chosen as funerary place by the Torres family, who lived in the Pi street, and later married into the family Fivaller. It can be seen in the floor the early 17th century family grave dedicated to Jeroni and Bernardí de Torres, with the old coat of arms in each side. Two of the three pavises, conserved in the Basilica’s treasury, also belonged to this family. The old altarpiece of Saint John the Baptist and Saint John the Evangelist, exhibited in the Museum, was placed here until it was replaced by the altarpiece of Saint Pancras. Probably the old paintings coexisted with this altarpiece until 1928, when the altarpiece was exchanged by another, devoted to of Our Lady of Providence. After the destruction of 1936 a new altarpiece was made, devoted to Saint Joaquima de Vedruna because her canonization in 1959. She was the founder of the Carmelite Sisters of the Charity and was closely linked to Santa Maria del Pi, where she received the sacraments of baptism and matrimony. At the sides of the patron saint are the statues of Saint Antoni Maria Claret and Saint Francis of Assisi. 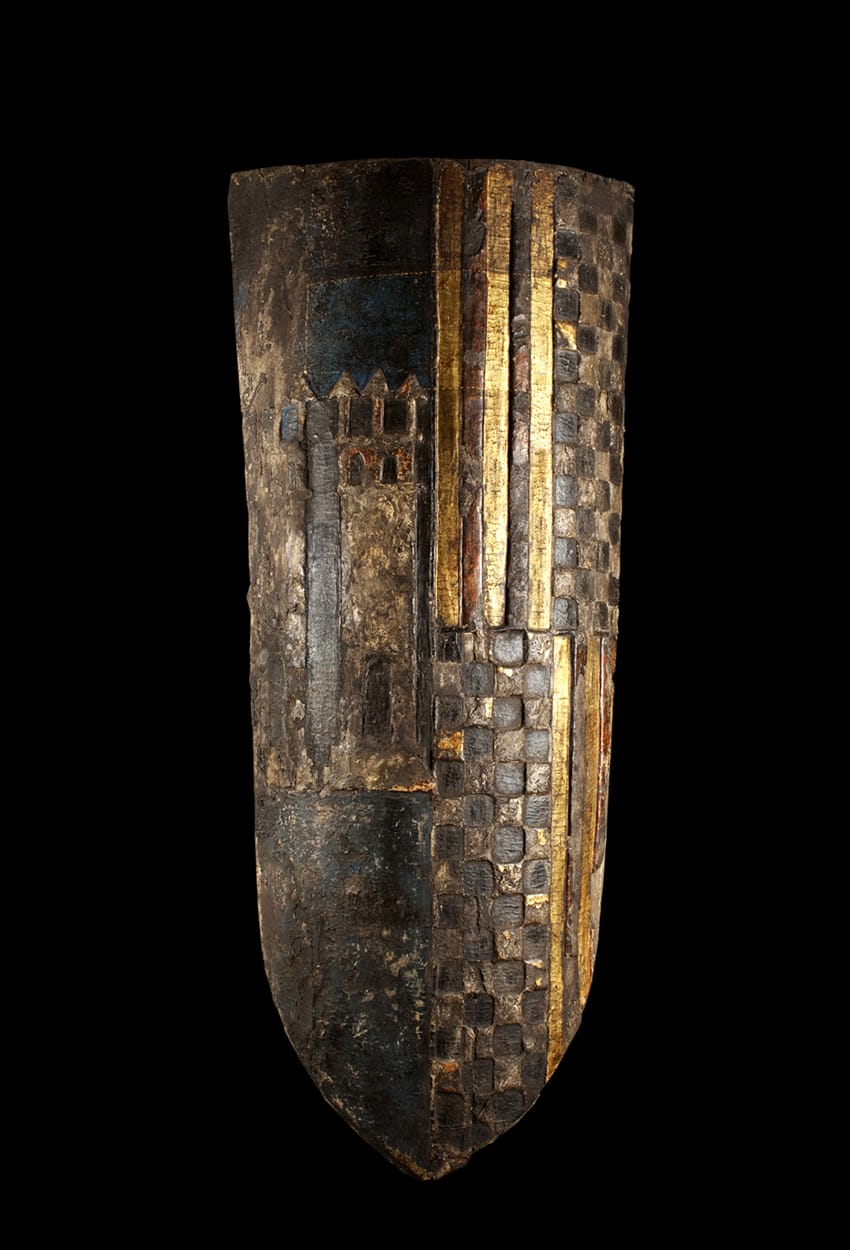 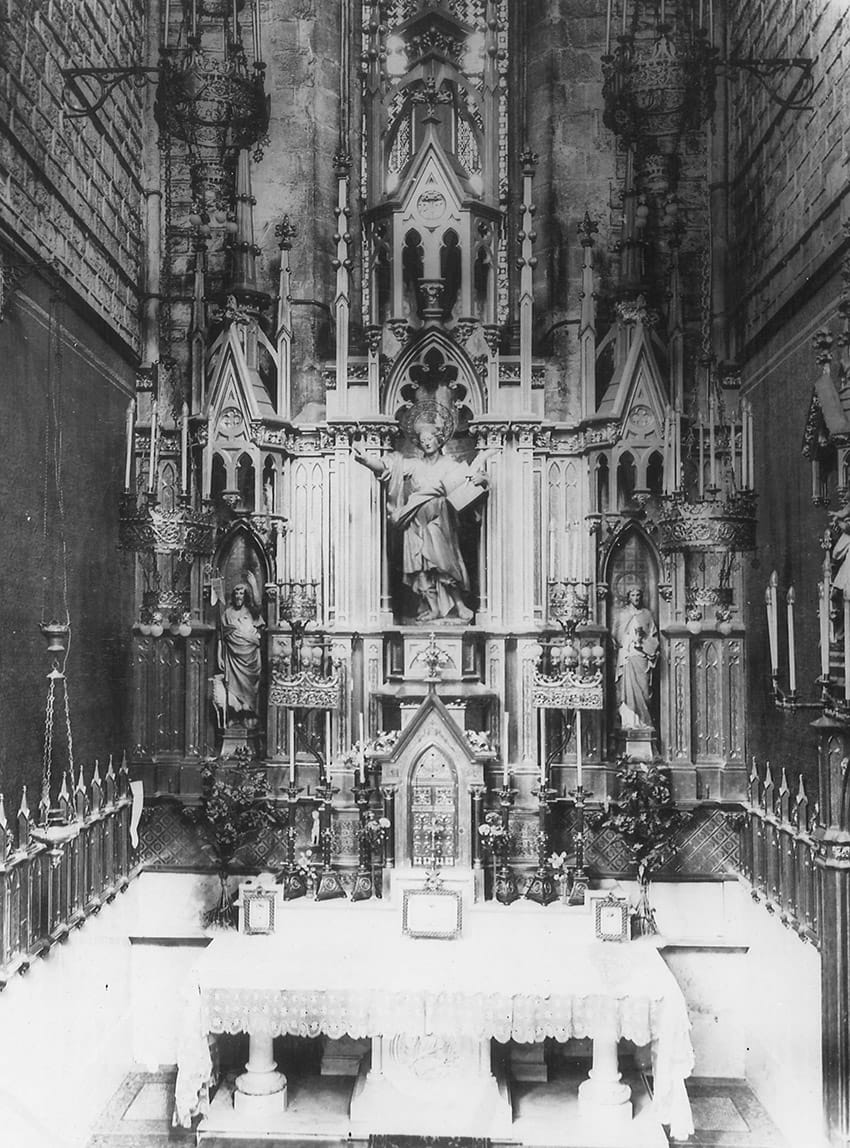 Altarpiece of Saint Pancras before 1928.